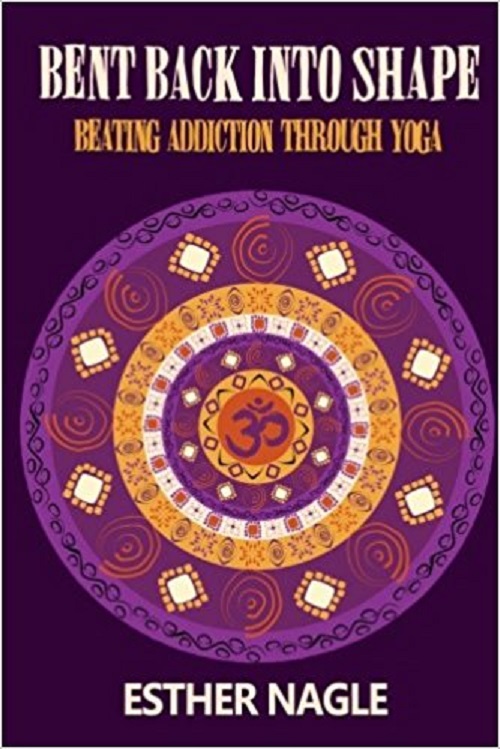 Bent Back into Shape, Beating Addiction Through Yoga

Charting a journey from out of control misery, self loathing and addiction through Yoga to happiness, acceptance and recovery, Esther Nagle tells a powerful story that will captivate and inspire you to realise that you can live a happier life, regardless of where you are now. You don’t have to be struggling with addiction to be able to identify with Esther’s story, or to gain from the lessons she shares with you.

Esther learned, as you can to, just how much Yoga can gift to you when you look beyond the postures. Find out how Yoga can improve all aspects of your life through Esther’s easy to read first book.

Esther spent 20 years of her life thinking her penchant for drugs and alcohol made her ‘rock n roll’, following in the footsteps of her musical heroes such as The Beatles and Queens of the Stone Age. But her party girl image hid a painful reality – she was desperately unhappy, in the grip of depression, abject self loathing with her finger fully on the self destruct button.

A painful breakdown in 2013 became a breakthrough when she quit her job, embarked on a yoga teacher training course, and learned who she was behind the mask. Within 7 months of in-depth Yoga study, Esther was able to leave behind her comfort blankets of alcohol, marijuana and cigarettes, and tentatively embrace a life of sobriety.

Now 4 years sober, Esther has no regrets about her sobriety and loves to help others to develop the resilience and coping strategies she has access to. Esther is a yoga teacher in her hometown, as well as being an international wellness coach and public speaker. She has written for publications such as Om Yoga Magazine, Sober Mommies, The Fix, I Love Recovery Cafe and her own blog on this site. Esther has also appeared on television and Welsh radio, and is the host of the Wellbeing Wednesday show on her local Rhondda Radio. 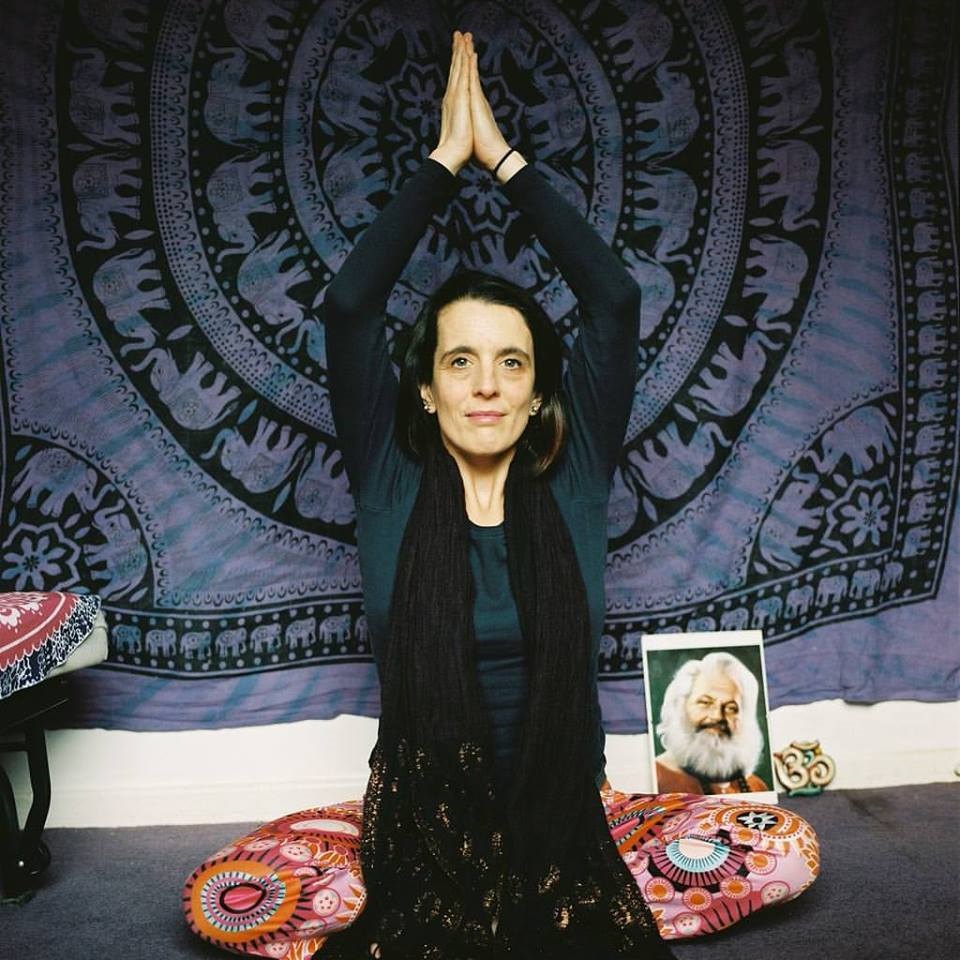 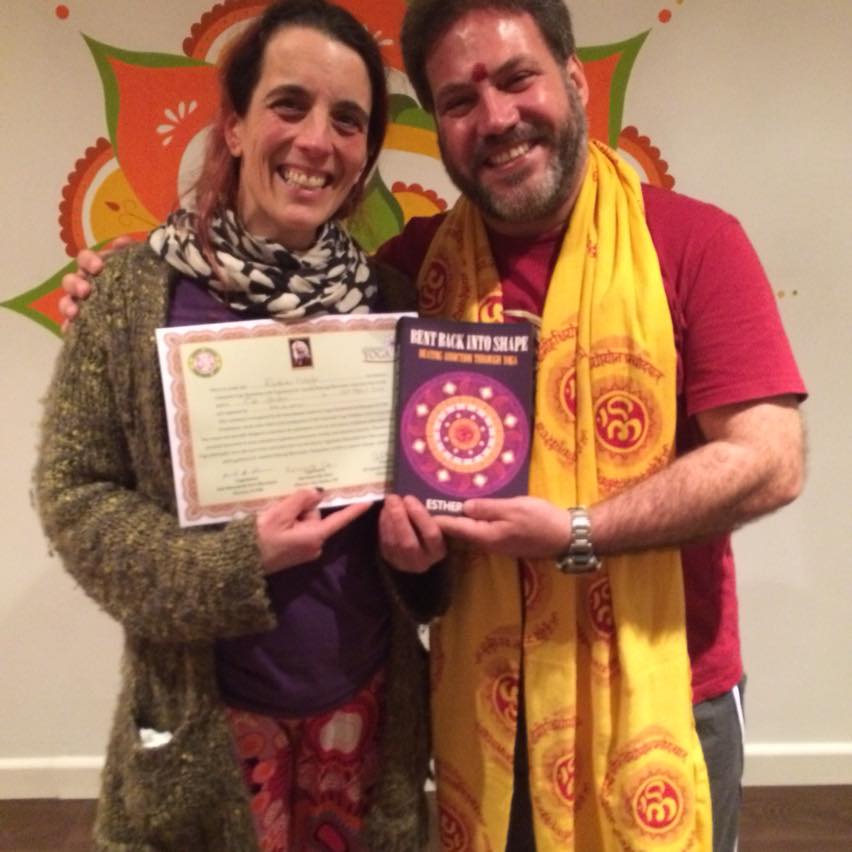 Praise for Bent Back into Shape, Beating Addiction Through Yoga

A wise and comforting debut

Esther’s first book is a must read for anybody looking to gain a new perspective on their place in the world, and renew their purchase on their life. She seamlessly interweaves her own story with information on how the reader can use yogic principles to change perspective and improve their life.

This book is a powerful insight into how Esther overcame not just physical addictions but also entrenched behaviours through Yoga. The book is an honest account of how an everyday person can become overwhelmed by stresses and anxieties but also how they can triumph over their problems and achieve the life they have always wanted. This is a sensitive narrative that also goes into the true essence of Yoga and how it can help us all in our lives. I would recommend this to anyone interested in understanding the deeper meaning of yoga and how it can help overcome all manner of problems.

There is a common misconception amongst the general public that living a life free of alcohol is to live a life with something missing. A life where every day is a struggle against the demon drink. Esther Nagle puts these myths firmly to bed with her exploration of addiction and recovery and the power of yoga to both bring joy and to still ‘the whirlpools of the subconscious mind’. Some books are called life-changing. This one really is

Get the Ebook - only £5
Buy Paperback/Kindle on Amazon
{

In this book I will share some carefully selected stories of my own journey, I will also be including some blog posts I had written on my website, posts that I have had good feedback for and that have helped people. There will be practices you can incorporate into your own life, and invitations to contemplate your life in a gentle but deep way. It is my sincere hope that you will find something of value in these pages that can help you find some balance in your life whether you are dealing with addiction or not. We all, to some extent, find a way to soothe ourselves against the world, the tools Yoga offers us can benefit us all.

Get your ebook today! 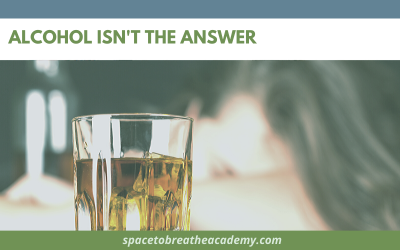 I read with interest an article in the Independent today. It was reporting on a warning from a World Health Organisation expert on the consumption of alcohol as a 'coping strategy' during the Coronavirus pandemic. I have a 20 year history of using alcohol as a 'coping...

END_OF_DOCUMENT_TOKEN_TO_BE_REPLACED 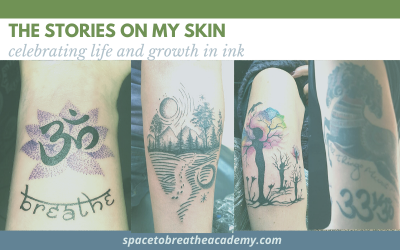 The Stories on my Skin

Do you have any tattoos?   I know they are not to everyone's taste, and if you don't like tattoos, you probably won't like mine.   I adore mine. They all mean so much to me, represent so much about me and the life I have lived. They are wonderful reminders of the...

END_OF_DOCUMENT_TOKEN_TO_BE_REPLACED 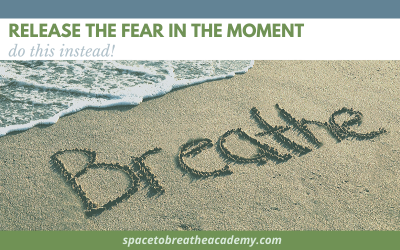 Release the fear and do this instead

The world is holding its breath. Waiting, wondering, fearing. Uncertainty about the future has never felt so intense. Unable to know what to believe, what to trust, who to trust. An endless stream of updates, fake news, misinformation feeding the fear and the panic,...

END_OF_DOCUMENT_TOKEN_TO_BE_REPLACED 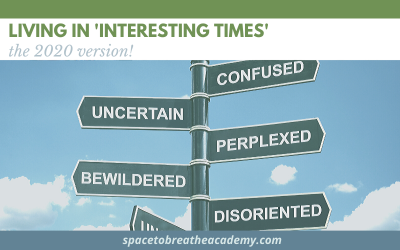 I am sure I am not the only one thinking of the 'may you live in interesting times' curse mentioned in Terry Pratchett's book (and apparently wrongly believed to be a Chinese curse). It certainly is a strange, worrying and scary time for us all at the moment, isn't...

END_OF_DOCUMENT_TOKEN_TO_BE_REPLACED 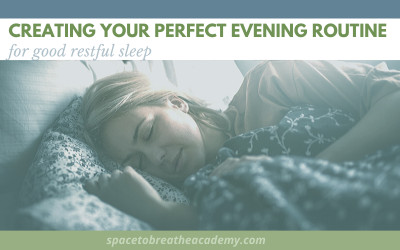 In my last post, I talked about creating a morning routine to support your wellbeing, personal growth and inner peace. If this has inspired you to try to get up earlier in the morning, you might be wondering how on earth you are going to do that when you struggle to...

END_OF_DOCUMENT_TOKEN_TO_BE_REPLACED 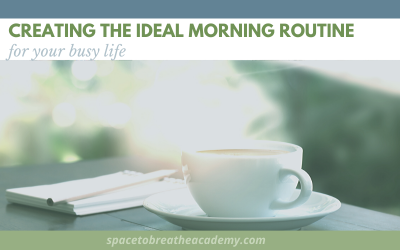 Creating the ideal morning routine for your life

How do you begin your day? Does it start with an unwelcome alarm, a sense of rush, of not enough time, of frustration that the kids are taking too long to get ready, and the daily hunt for your keys? Mine used to. To make matters worse, they were usually accompanied...