Soothed by the Breath of the Sea 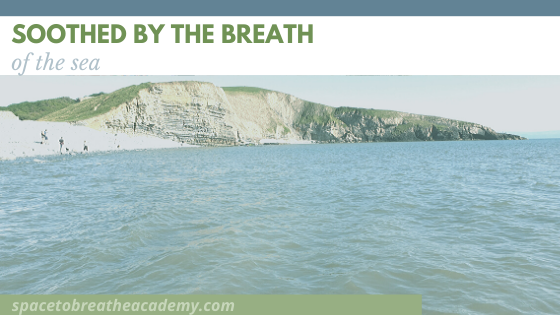 This is an old post I first posted on Balance and Breathe, but I wanted to share it here, because it explains why I find being by the sea so nourishing.

In the summer of 1996, I was half way through a much longed for (by me at least) pregnancy. I was struggling to stop smoking and drinking, and not doing very well at either. I had managed to stop drinking, and didn’t smoke cigarettes, but was missing both. I was also still partial to a bit of marijuana. My boyfriend and I had decided to take a holiday, so using my father’s transit van as a camper van, we spent a week travelling around West Wales.

It was awful. I was hormonal. He took everything my hormones and I did and said personally. And my hormones interpreted everything he did and said wrong. Cooped up together with nowhere to escape to, we argued a lot. With my usual coping tools unavailable to me, I had no choice but to actually feel the emotions I was experiencing. It was hard.

One day we had a particularly bad fight, and I marched off, determined I was going to end the relationship and leave him there (not sure how I was going to do that, as I couldn’t drive, but that didn’t matter at the time!)

I walked down to the seafront and walked past a couple of pubs full of holidaymakers having, it seemed, a wonderful time. My whole being ached to be able to go in and have a few drinks, but the baby in my womb reminded me not to. Instead, I carried on walking, and sat on a wall, watching the foam on the waves as they drifted in and out.

Soothed by the waves

As I sat, I became transfixed by the sight and sound of the waves. I felt my whole body relax completely. The sea seemed to be speaking to me and soothing my anxious mind. I remember thinking “None of this matters one little bit. Nothing we say or do matters, that sea is just going to keep doing what it does and it doesn’t care about stupid things like (whatever we were arguing about”.

This realisation of the infinite nature of the sea, and the earth, and the very finite nature of us humans, seemed to calm me down completely. I returned to my boyfriend, and we made up, and the rest of the holiday passed far more peacefully.

I now think that I probably brought my breath into sync with the waves, as I often notice I do this when I am at the coast now. If I am right, then the slowing of my breath would have calmed and soothed my frazzled nervous system, and brought me to a state of much greater relaxation.

I have often looked back at this moment in my life and seen that it was, without a doubt, the first time I truly experienced a spiritual moment. I didn’t recognise it as that at the time, but that is what it was. That realisation that we are just a small part of something huge, and being soothed by that, is, to me, what faith is. I have never found a religion that I feel comfortable following (yet), but I definitely feel that connection.

Every time I do something that reminds me that I am alive and that I am mortal, I know I am connected to every other being on this planet that exists now, has existed, and will exist. And together, we are part of something amazing. It has many names and it needs none.

Where do you feel most connected to that bigger thing that reminds you that you are alive and not alone? 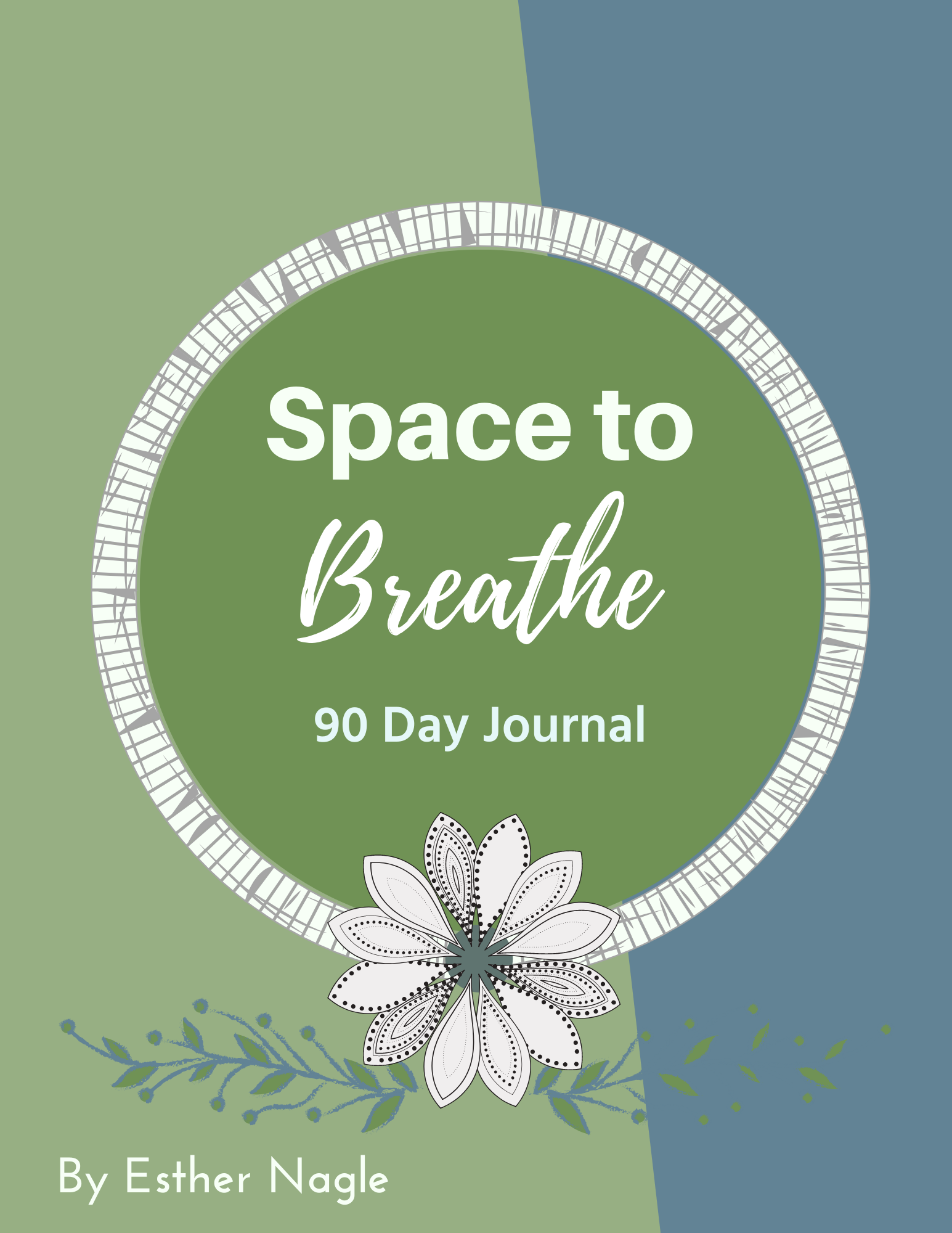